The start of this academic year has been especially exciting here at Berkeley because we begin with six new faculty members, five of which are new Assistant Professors! Below is some brief info about these new junior faculty. 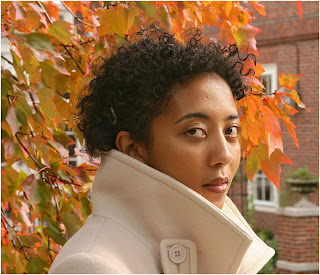 Namwali Serpell recently received her PhD from the Harvard English Department for a dissertation called “The Ethics of Uncertainty: Reading Twentieth-Century American Literature.” Her interests include ethics and literature; theories of reading; twentieth-century novels and plays; world literature; aesthetics; and the literary essay. This fall, she is teaching a lecture course on the twentieth-century American novel. In the spring, she will teach a junior seminar on post-war American fiction and the problem of evil and a graduate seminar on the phenomenology of reading. 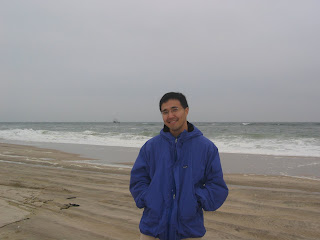 Steven Lee finished his doctorate from Stanford’s Modern Thought and Literature program in September 2008. His dissertation traces the interactions of American and Soviet conceptualizations of difference, focusing on how socialist internationalism shaped ethnic literatures and liberal pluralism in the U.S. In 2001-02 he was among the inaugural group of Fulbright students to conduct research in the Central Asian Republics, where he compared Soviet Korean and Korean American literatures and histories. For 2008-09, he will be a postdoctoral fellow at NYU’s Center for the United States and the Cold War. 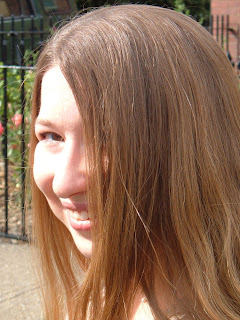 Emily V. Thornbury is an Anglo-Saxonist who joins the English Department as an Assistant Professor after almost nine years in Cambridge, England. While there, she got her PhD in 2004 through the Department of Anglo-Saxon, Norse and Celtic at the University of Cambridge, and afterward was a Junior Research Fellow at Churchill College, Cambridge. Some of her other adventures in medievalism while in the UK include discovering the worst Mexican restaurant in the world while on a trip to look at manuscripts in Worcester Cathedral Library, and viewing the mummified hand of the seventh-century St Æðelðryð, foundress of Ely, which was nearly as alarming as it sounds. Most of her work has been on the poetics of Old English and medieval Latin, and she is currently at work on a book about how people became poets in Anglo-Saxon England.

Elisa Tamarkin received her Ph.D. from Stanford University in 2001, and joins English at Berkeley after several years in the English Department at UC Irvine. She specializes in American literary and cultural history before 1900, with special interest in the eighteenth and early-nineteenth centuries. Her research and teaching focus on transatlantic cultures, slavery and antislavery, theories of style and social form, the intersections of class and race, and the history of literary studies in America. She is the author of Anglophilia: Deference, Devotion and Antebellum America and is currently at work on a book project entitled “Irrelevance: The Scholarly Life in the Age of News” on ideas of relevant and irrelevant knowledge since 1830 and on the relationship between the academy and the press. Professor Tamarkin is the recipient of an ACLS Fellowship, a President’s Research Fellowship in the Humanities, and, in 2007, was named Chancellor’s Fellow at UC Irvine. 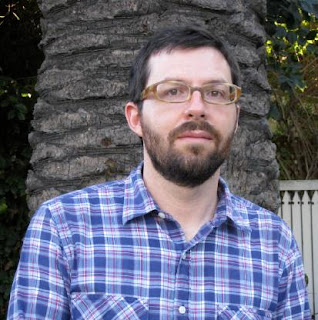 Mark Goble comes to Berkeley after six years as Assistant Professor in the English Department at the University of California, Irvine. He received his Ph. D. from Stanford in 2002, and specializes in twentieth-century U. S. literature and media studies. He is the author of Beautiful Circuits: Modernism and the Mediated Life (forthcoming from Columbia University Press in 2009), and has published essays on such topics as U. S. poetry and visual culture, cinema and the avant garde, and Henry James. His current project, “Downtime: The Twentieth-Century in Slow Motion,” examines the relationship between the experience of slowness and the limits of high technology from early modernism to contemporary digital art. 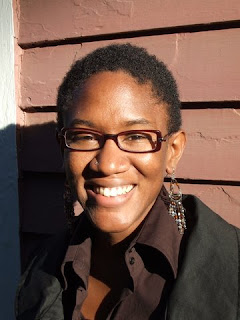 Nadia Ellis joins the Department as an Assistant Professor. She works on twentieth-century trans-Atlantic culture — on the circulation and intersections of Caribbean, British, and African American cultures. She has traversed the Atlantic a few times herself, completing her undergraduate degree at the University of the West Indies in Jamaica and an M.Phil. in modern English literature at Oxford. There followed various study and research stints on such Atlantic coasts as New Jersey and London. Her dissertation, completed this summer at Princeton University, focuses on affect and the West Indian subject in Britain. It includes readings of work by CLR James, George Lamming, and Andrew Salkey, as well as the archival record around West Indian immigration and homosexuality in 1950’s Britain. Other research and teaching interests include post-colonial studies, modern fiction, and African diasporic popular culture.