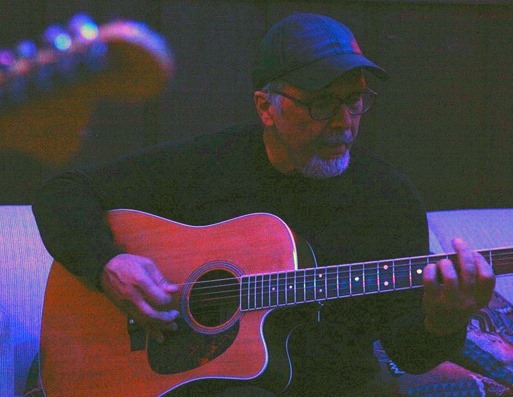 A note from Professor Robert Hass: I wanted to call attention to a new book by our English department alum, Joseph Cadora (class of 2012). The book is Rilke: New Poems, Copper Canyon Press. It is a complete translation and bilingual edition of Rainer Maria Rilke’s two pivotal volumes, Neue Gedichte, in the original meters and retaining Rilke’s rhyme schemes. The book was begun in English 143T, my verse translation course. It’s the second book of poems to come out of that class. The first was a volume of the work of Ashur Etwebi, a professor of medicine and Libya’s leading contemporary poet. That book, Poems from Above the Hill, Parlor Press, was translated by Diallah Haidar (class of 2009) working with Brenda Hillman. The Library Journal review of Cadora’s Rilke called it “essential for all poetry collections.”

Joseph Cadora’s reflections on the course and the translation: I took Bob’s Poetry Translation Workshop for the first time in 2010. I was a returning student, finishing my undergrad degree in English after many years away from school. I was also a UC Berkeley staff member at the time. Bob gave us a wide choice for translations–any language, focus on one poet or do multiple poets. Since I had taken four years of German in high school and three at the university level, my choice of language was pretty easy. My choice of poet was not–I started off drifting from one German poet to another, then I picked up a copy of Rainer Maria Rilke’s New Poems.

Rilke’s work grabbed me immediately, almost to the point of obsession. After reading all of the extant translations it was clear to me that most of them missed either the point or the sound of these magnificent verses. Thereafter it became almost a divine mission for me to translate as many of these two volumes of what Rilke described as Dingegedichte or Thing Poems.

I ended up taking Bob’s workshop three semesters in a row and translating close to a hundred of the over two hundred poems of this work. At that point Bob suggested that I do a book. That book never would have happened without his enthusiasm and support. In the course of translation I did some extensive research into Rilke’s letters and his writings, especially at this period of his life. That research led to the fully annotated version that Copper Canyon Press so graciously produced. It was a long slog and a tremendous amount of work, especially since I wanted to keep Rilke’s original rhyme schemes, but in the end I’m happy that I chose that road. I just hope I’ve managed to interest more readers  in this period of the poet’s work.