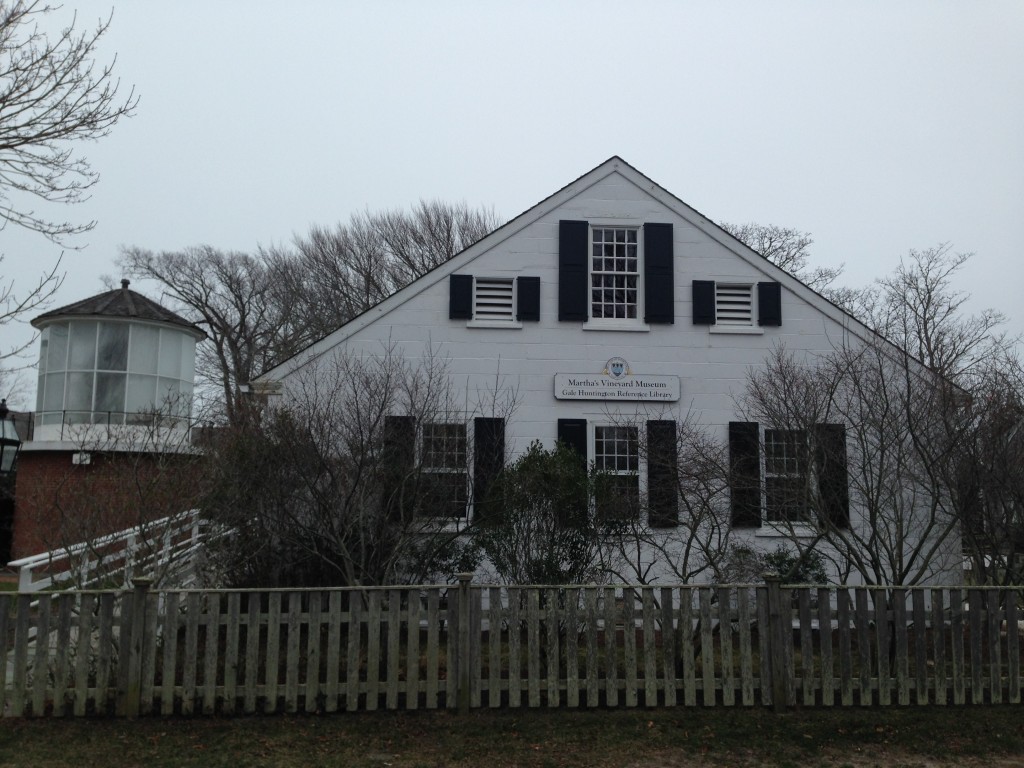 Charlotte Hull is a fourth year, double major in English Literature and History. Her academic interests include community building in Colonial New England, the impact of space and environment on society, and the ways in which stories shape and reflect our own histories. In addition to coursework and research, Charlotte is a writing tutor at the Student Learning Center, a Peer Advisor for the History Department, and a poet.

My senior history thesis, currently titled “The Politics of Isolation: Repeopling a Dynamic Community on Seventeenth-Century Martha’s Vineyard,” began with a poem I wrote called “The South Shore.” The poem evolved into a collection which reflects an alternate side of Martha’s Vineyard, one that tourists rarely see or notice. I was born and raised on the island, but I did not live in a beach chalet, nor did I sip cocktails with celebrities, or applaud the Menemsha sunset; nevertheless, the Vineyard was my home. As my own adventures brought me to New York City, and then on to San Francisco, people always assumed that my upbringing had been glamorous. My father, a soft spoken man, did not wear salmon colored pants with tiny whales. He wore Carhartts, built houses, and still scales iced-over roofs in January. I had my first job in a bakery at age thirteen where summer visitors saw me as the gatekeeper between them and their next coffee and donut, not a human with a story. Using poetry, I aim to open the island as a dynamic space where real people live, work, and collaborate to survive during all the months of the year. Vineyarders refer to the entire world as “off-island,” no matter where they are going when they leave the shore, it is all the same, “off-island.” In my research, I am again recapturing and representing the voices of islanders who have been silenced by time and agendas.

As an islander myself, I chose the seventeenth century because it was the first period in which English subjects also called the island their home. While this is certainly not the beginning of community on the island, it was a dramatic time of massive reorganization carefully documented by English colonists. On my recent trip to the island, I learned that an amazing corpus of these documents remains. Hundreds of documents have been carefully preserved in five different public archives. While nearly four centuries have passed since the first settlers formed this community, their voices still emanate from the remaining texts. Perhaps it is because I arrived in January when the ground was frozen solid, the sky was perpetually grey, and snow flurries were no longer surprising, or perhaps it is because I am also an islander, but when I reached out to the community they welcomed me back in, eager to listen and be heard.

I arrived late Monday night, January 5th, after a flight from SFO to Boston, a 90-minute car ride to Woods Hole, a 45-minute boat ride across the Vineyard Sound, and a 20-minute drive to West Tisbury, my home-base for the trip. Though the journey was long by my standards, I was grateful that I did not have to travel by ship for weeks on end across the Atlantic like many of the people I was about to discover in the records. On Tuesday morning, I drove to the Martha’s Vineyard Museum and was greeted warmly by Dr. Bow Van Riper, the librarian I had been corresponding with since September. My first day at the museum began with a tour of the stacks and an overview of the collection. Walking between the shelves of island maps, nineteenth-century book bindings, and cartons of documents waiting to be extracted and read was exhilarating. As I started sorting through the materials from the seventeenth century, I was shocked at just how many documents still remain. Bow had been kind enough to scan and email me a small sample of deeds and wills prior to my trip, but seeing them in person was a completely different experience.

This was my first experience working in an archive and building my own original research project from the ground up. Before leaving the Bay Area for New England, I consulted a number of my professors about how to approach an archive. They all said to stay open because every archive and every project requires a different approach. So I started with the first box, extracted one file after another, made careful notes about the collection and each document, and then moved on to the next. I took photos of as many pieces as I could and cross referenced them with notations about which papers to return to later. When I began, I thought that it might take a few hours to survey the museum and by the end of the day I would be close reading and working on an argument. Not so. Ten days later I had visited six different archives and taken hundreds of photographs.

In the evenings, I looked over my notes and cross referenced my own findings with the small body of secondary literature directly related to the island. I realized that the preeminent history written by Charles Edward Banks, the three-volume tome on every islander’s book shelf, was full of errors. Even more shocking was the fact that all subsequent scholars of the Vineyard cite Banks without question. Over the course of my trip, I talked to everyone I encountered about my project and the first question out of everyone’s mouth was, “have you read Banks?” At first this was frustrating, but then I realized that this question means two important things: one, that islanders care deeply about their history, and two, that there is room for new scholarship, based on the incredible body of primary documents readily available. Initially, as a new researcher, I was overwhelmed by the lack of credible scholarship and abundance of primary material, and then I realized how lucky I really am. I have a rich body of sources, a space in the literature to say something worthwhile, and a receptive and enthusiastic audience. Even more importantly, I have returned to a community of islanders who are excited to collaborate in reconstructing their own history. This project began as a term paper but has evolved into something so much more exciting.