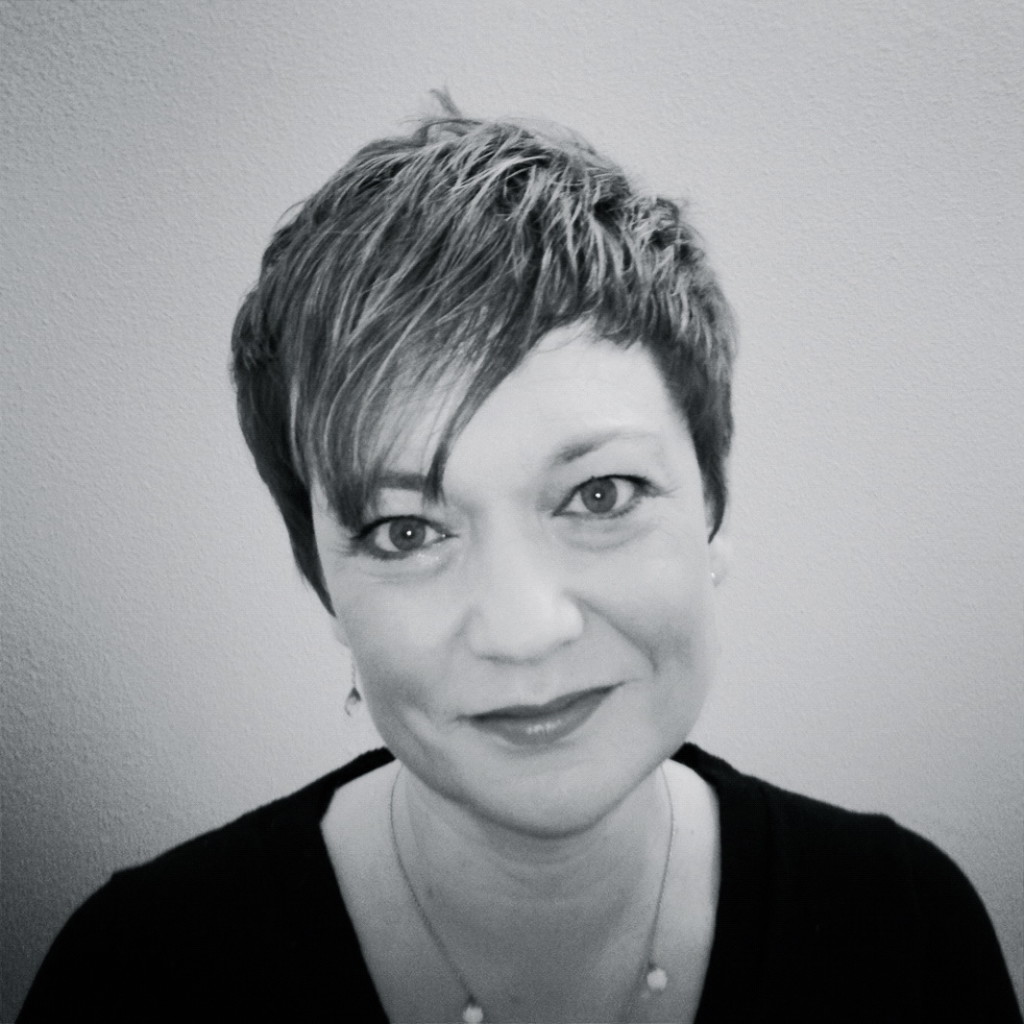 Professor Donegan, along this year’s other DTA winners, will be honored at a public ceremony on April 21st at 5pm in the Zellerbach Playhouse. Click here to watch a video about this year’s winners.

Kathleen Donegan, Associate Professor and Director of the Berkeley Connect Program in the English Department, has received a Distinguished Teaching Award. This is the 27th Distinguished Teaching Award won by a member of the English Department, the most of any department. Berkeley’s top award for teaching, the Distinguished Teaching Award encourages and recognizes individual excellence in teaching. Such teaching rises above good teaching: it incites intellectual curiosity in students, engages them thoroughly in the enterprise of learning, and has a life-long impact. The Committee on Teaching is extremely selective in determining the recipients of this award: only 240 faculty have received the award since its inception in 1959.

In her statement for the award, Professor Donegan, who teaches early American literature, had this to say about her approach to teaching unfamiliar works:

Early American Literature. Mention the words and most students come up blank. “Maybe The Scarlet Letter?” they think. “That’s early, or at least it’s about repressed New England types.” But even when the mental bookshelf of early American literature seems empty, students enter my classrooms with certain stock ideas about the period – Pilgrims and Indians, hardship and struggle, stern profiles and sterner philosophies, all of which somehow lead up to the courageous quills of 1776. As a teacher, I do not despair about this starting point; in fact, it fills me with a sense of anticipation. I know our work together will take us into all the places the march from Puritans to patriots sidesteps: the sheer intensity of experience in the new world; the tumult that people were forced to withstand and absorb; the simultaneous ubiquity of the unknown and the disavowed; the improvisations brought forth and imperatives laid down in this place of unsettled and unsettling encounters. I know their understanding of early America will change, and they will change in the process. As images of buckled hats and drab bonnets give way to the vivid, vexed, and often staggering world of colonial America, we register together the drama of encounter, not just in the past but also with the past. And like anyone who ever stepped foot in the new world, we are transformed by it.

Donegan finishes by saying that, if she has done her job, “students who enter my classroom with cobweb visions of taciturn faces leave with an entirely different view of this time and place.” The department’s nominating committee also emphasized Donegan’s ability to make difficult texts exciting:

Kathleen stood out for her ability to make a largely unfamiliar archive of materials come alive for her students. Repeatedly, students testify to an initial trepidation about reading potentially “dry” literature (having an idea that literature withers with age, many students avoid “pre-1800” literature with a kind of gerontophobia), and then narrate a conversion experience they owe to Professor Donegan’s passionate engagement with these materials. Whether she was teaching courses marked as “early” American literature, courses on “Women Writers,” or courses in the American Cultures program, Kathleen surprised students with unfamiliar texts and then dazzled them by making otherwise “dull” texts sing.

Students called her “the most caring professor at Berkeley” and said that her “lectures were a perpetual inspiration.” Many spoke of their growth over the course of her classes, with one student noting that “I can definitely notice the progress I have made in feeling more confident to speak in all of my other classes” and another writing that “I feel I will be reflecting on the things we’ve read for the rest of my life.”

Donegan was also commended for her work with the Berkeley Connect Program, most recently as its Director for the English Department. Additionally, she co-chairs a Presidential Chair Fellows initiative to develop a standardized research component for all English majors.