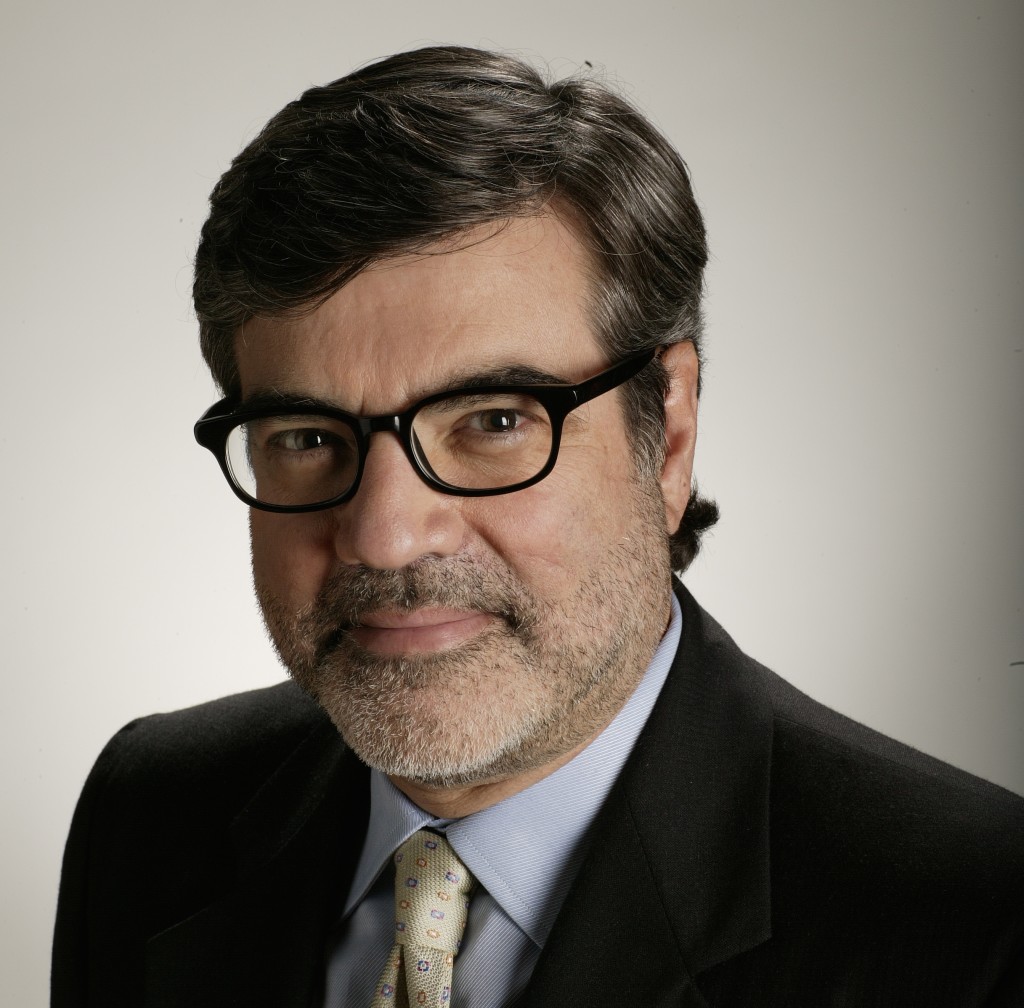 When it comes to our alumni, the richness and diversity of the stories they study during their time on campus is mirrored in their lives after they leave Cal. The Alumni Stories series seeks to share these stories.  This piece is from David Corvo (’72) as part of our 2015 Newsletter. In this piece, David, NBC Senior Executive Producer of Primetime News, reflects on how studying narrative led him to see stories as an essential part of communication, whether “today’s news or tomorrow’s masterpiece.”

Everything is a story. That’s the important lesson I learned as a student in the Department of English at Berkeley. It’s the lesson that animates my work today as a television journalist.

When I arrived in Berkeley in 1970, I had no thought of making a life in the television news business. I came to devour literature, and to learn about it from Berkeley’s great teachers. And I did, in a random and rewarding fashion. I also joined the campus newspaper, mainly to make friends, and landed summer jobs in newsrooms because I had connections, and it beat bussing tables for pocket money.

I loved reading literature, but when it came time to make a living, my experience in newsrooms led me there. (It was also a glamourous time to enter journalism: the era of Woodward and Bernstein).

Television news, especially daily reporting, would seem the polar opposite of literature. Journalism is immediate, reactive, highly functional, and quickly out-of-date. Literature, of course, is deeply felt, wrestles profoundly with the human predicament, astonishes. It lasts. Suggesting the two share common space must sound sacrilegious on a college campus. But, I came to see a link: story-telling. A pre-occupation with telling stories well that was born in Berkeley has served me well for more than forty years.

It was in Wheeler Hall where I first learned that a story is not just an account of a series of facts, or a sequence of events, strung together logically into a beginning, middle and end. Instead, it is the telling of an experience, whether tiny or epic, in which the meaning inside that beginning, middle and end is illuminated. It is a journey of purpose. Anyway, something like that.

It’s easy to see how novels demonstrate the power of story-telling. But I began to think bigger about what a story is, when I started to study smaller things: poems. When I learned that even a few words can be, or can contain, a journey, I started to understand that story-telling was not the sum of the particulars of a plot. It is at the root of how we reveal ourselves to each other.

I remember vividly Professor Ron Loewinsohn introducing us to Robert Creeley (where exactly was “john—which was not his name” in “I Know a Man” going anyway?). I can hear the oracular voice of the towering (in all ways) Professor Thomas Parkinson filling the room with John Montague’s verses on the beauty and terror of Irish life. More than descriptive scenes, or terse reflections, those short poems told stories.

All that somehow translated in a very practical way for me. I stuck with the theory that the rules of story apply to virtually every effective communication we make, whether today’s news or tomorrow’s masterpiece.

As a result, I think, I’ve been lucky to spend my professional life telling stories—from trivial to important– on TV. These days you’ll find me with a talented team of journalists in screening rooms in New York, a long way and a long time from drafty classrooms in Berkeley, making TV news programs that range from murder mysteries to medical investigations to breaking news specials and more. I must admit my colleagues roll their eyes whenever I ask, “Well, this is interesting, but, really, what’s the story?” I know where that question was born.