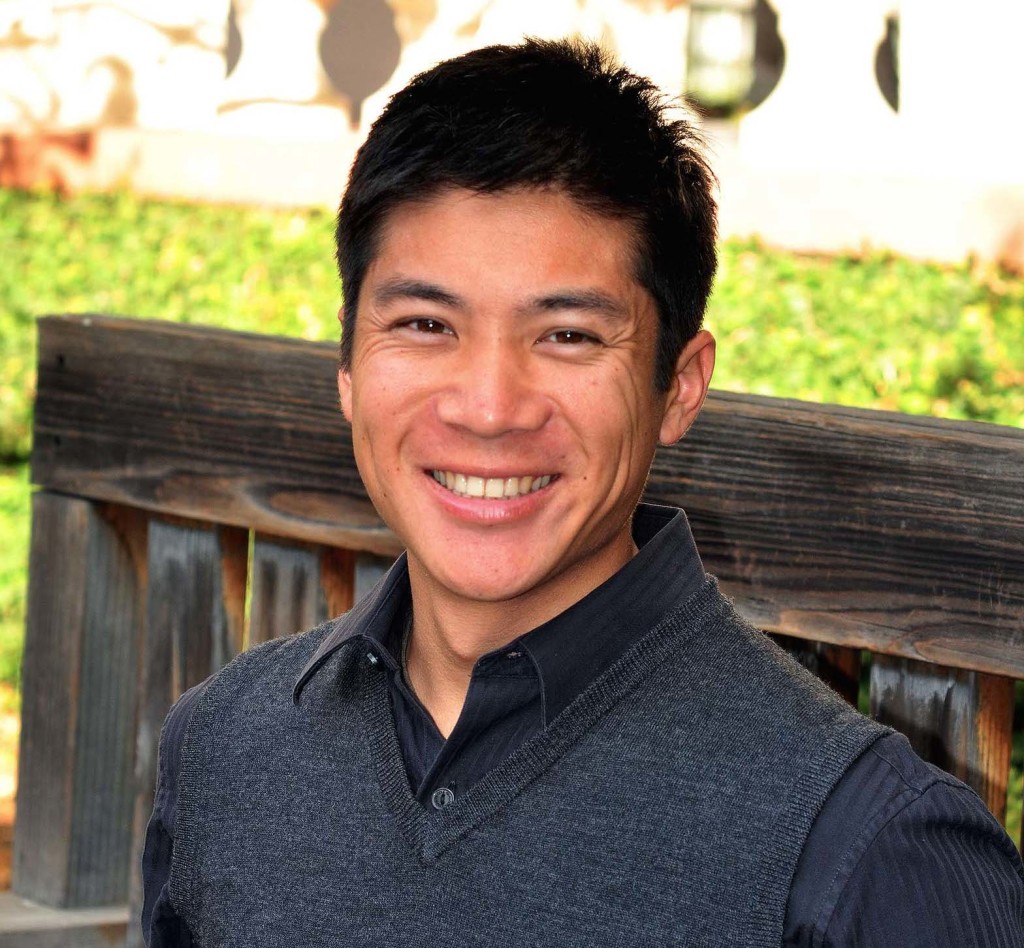 When it comes to our alumni, the richness and diversity of the stories they study during their time on campus is mirrored in their lives after they leave Cal. The Alumni Stories series seeks to share these stories.  This piece is from Matt Young (’10) as part of our 2015 Newsletter. From Berkeley to the Forest Service to eBay to Zambia, Matt talks about how studying literature opened up many possibilities after graduation.

I came to the Berkeley English department in the fall of 2006 eager to unlock the valuable life lessons I felt sure were secured within the hallowed pages of Elliot, Joyce, and Hemingway. I left four years later with not answers but yet more questions – questions like, “What’s the point of school?” and “How is reading supposed to help me get a job?” Proust’s Remembrance of Things Past changed how I thought about myself and my relationship with the world around me, but religious journaling wouldn’t pay my rent check every month. The only waste land that actually mattered was the post-recession job market. So I did the sensible thing. After spending an enchanting summer volunteering with a U.S. Forest Service ecology research crew in the High Sierra backpacking around counting frogs, I reluctantly floated back down to sea level, readjusted my priorities, and leveraged my work-study job into a full-time position on campus so I could settle down into Real Adult Life.

Despite the promise of a quick rise from entry-level admin work into the murky waters of bureaucratic middle management, I lasted just over a year before I began to feel like something was still missing. Putting myself through a crash course in personal finance via self-help blogs only helped quell this longing temporarily, and starting up a small Ebay side business selling vintage fly fishing equipment turned out to mostly just provide a distraction. Even taking on freelance work editing travel blog posts merely served to ignite my wanderlust farther. By the spring of 2011 I was doing cost-benefit analyses on everything from internships to job changes to backpacking through Southeast Asia, and although up until that point I had never considered myself to have an idealistic bone in my body, all roads combining my various lifestyle goals (living in a vastly different environment, gaining new perspectives, putting myself way out of my comfort zone) and requirements (not draining down my Roth IRA, having health insurance) led to the Peace Corps. I quit my job at Cal at the end of 2012 and, two months later, departed for a 27-month service in Zambia in sub-Saharan Africa.

I spent the next two years trying to teach rural subsistence farmers how to dig fish ponds and raise tilapia for food and income. This was easier in theory than in practice. (Change is slow, said nobody ever.) Zambia is about as different from the United States as you can get, and I marveled at these differences. Sometimes, I freaked out. But during my two years in Zambia I made a few friends, learned a staggering amount about just how much I didn’t realize I didn’t know, and gained a better appreciation of community, of common ground, of the power of sharing a meal. I started a blog, tried to grow my hair out, failed at looking cool and instead just looked grungy, and learned to relax a little. It was a transformational experience.

By May of this year I found myself finished with my 27-month Peace Corps service and trying to ignore the return of that awful question of “What next?” ringing through my head. I had managed to actually take a few steps back from before I left for the Peace Corps: I’d gone from a stable job and dutiful 403(b) contributions and weekend Cheeseboard runs to being homeless and unemployed. With more than a bit of positive self-messaging, I persuaded myself that it would be glorious. I convinced my brothers that they needed a break from their six-figure tech lives and dragged them to Thailand, where we spent the next three weeks eating our way through most of the street food in Southeast Asia. My girlfriend flew out to meet me in Hanoi and we spent the next month traveling overland through Vietnam, Cambodia, and back to Thailand. We returned stateside in July and since I still didn’t have anywhere in particular I needed to be, I decided to continue the road trip driving up and down the West Coast visiting friends and family from Seattle to Eugene to Pasadena. It was, in fact, glorious.

At the end of September I moved up to Seattle permanently and only partially reluctantly began to search for jobs again. An office job is a lot more appealing when it’s merely a step along a journey instead of a final destination that lasts for thirty years of fluorescent lighting and underwhelming bosses. Or so maybe I’m justifying it to myself. Still, my kombucha won’t pay for itself, so I’ve just recently started a new position at Seattle University and am honestly looking forward to biking ten miles in dreary Pacific Northwest rain every day. I might eventually transition to working for a nonprofit organization, or I might go back to school for an MPA. I may even decide to take on some real responsibility, and have a kid get a dog.

But whatever ends up happening, I feel confident that I will have found my path not despite my liberal arts background, but because of it. My time in the English department at Cal has greatly informed the series of events that has comprised my convoluted post-undergrad “career” thus far, while at the same time influencing how I interpret them and what they mean for me going forward. In fact, I would argue that the value of literature is largely in how it opens up new possibilities for how we think about and interact with the world around us. Because I chose to study English, I believe that I am now more aware of my biases and assumptions, more appreciative of new perspectives, and more assertive in challenging myself to constantly learn and constantly choose what to think about.

Matt Young (BA English 2010, BS Society & Environment 2010) used to wish that he had taken a more conventional career path until he realized that those guys still end up asking themselves the same existential questions at the end of the day, too. Since graduating in 2010 he has tried to find answers by backpacking in the High Sierra for a month, working three jobs at the same time, joining the Peace Corps and living in Africa for two years, and spending four months on an extended road trip across four countries and three states. He now lives in Seattle where he is content to have found even one job, wonders how anybody could think that duck boots are fashionable, and is beginning to realize that not having all of the answers is kind of okay, too.