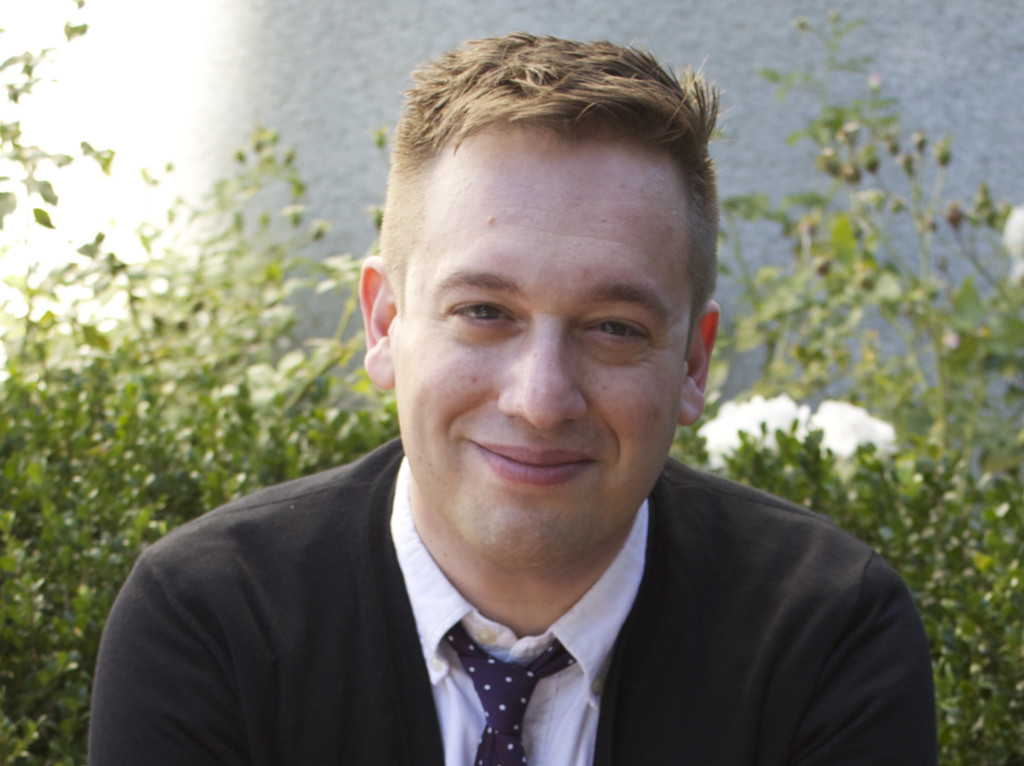 The members of the English Department are delighted to welcome their newest colleague, Professor Joshua Gang. Here’s a short bio from Prof. Gang, in his own words.

I’m an east coast kid originally: I grew up in Manhattan and Connecticut and did my undergrad at Brown. Originally I thought I would be a musician but literature and philosophy won me over. I did my PhD at Rutgers and a postdoctoral fellowship at Washington University in St Louis. Before arriving here I was an assistant professor at the University of Toronto for two years. I’m absolutely delighted to have ended up at Berkeley.

My broader research and teaching interests include British literature since 1900, literature’s relation to the sciences of mind and language, and literary criticism’s history as a discipline. I’m currently working on my book manuscript, Word and Mind: Behaviorism and Literary Modernity, 1913 to the Present. Over the course of the twentieth-century, a number of psychologists and philosophers argued that consciousness couldn’t be studied empirically; some even claimed that “consciousness” itself was just a misunderstanding of other bodily processes. I show how a number of writers, including Samuel Beckett and JM Coetzee, instrumentalized these arguments.Form and style, these writers claimed, were not merely aestheticized externalizations of thought. Instead, they were behaviors: outward phenomena without necessary correlation to mental states. Word and Mind shows how these ideas shaped not only modernist literature but literary criticism itself—from the New Critics, through deconstruction, through recent applications of cognitive science to critical practice.

In Spring 2016 I’ll be teaching “Literature and the Brain,” a seminar based on some of these ideas. I can’t wait to see what our undergraduates have to say about them.