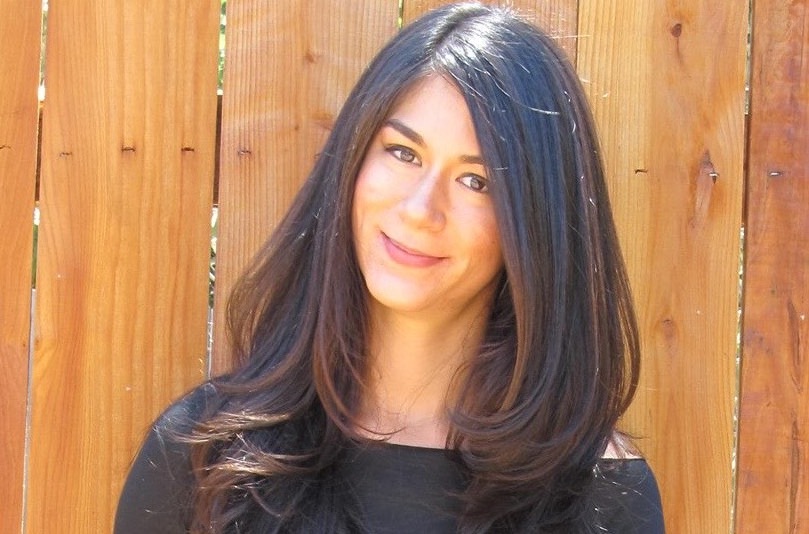 When it comes to our alumni, the richness and diversity of the stories they study during their time on campus is mirrored in their lives after they leave Cal. The Alumni Stories series seeks to share these stories.  This piece is from Megan Bradshaw (’09).

A brief snapshot: I graduated with a BA in English Literature from Berkeley in 2009, with minors in Spanish and French. I was an editor for the Berkeley Undergraduate Journal – which, I am happy to see, is still thriving – as well as a research assistant at the Townsend Centre for the Humanities and the Beatrice Bain Research Group. I was also a jack-of-all-trades wordsmith within the army of Work-Study students who grease the clogs and wheels of the University of California, working at the Associated Students of California, Auxiliary as an editor, and at the Student Learning Centre as a writing tutor. Besides a few brief sojourns in California, I have been living on this side of the pond since 2009. As soon as I graduated, I moved to Paris to begin teaching as a foreign language assistant through a program sponsored by the French Embassy. I graduated with a Master of Philosophy in Comparative Literature from Trinity College, Dublin, in Ireland, in 2011. I moved to London that same year to begin a PhD in Comparative Literature at University College London, although I exited my studies in 2012 due to lack of funding opportunities.

Like Michael Ondaatje and Colum McCann, I embrace the term “international mongrel” (the term is Ondaatje’s): I was born in Los Angeles, educated in California, Argentina, Ireland, and England, taught English literature in Paris, and I am the daughter of a Filipina mother and an American father. I am grateful for the ability to take for granted my education in multicultural and international libraries. Book-wise, my early schooling was largely Anglo-American and Anglo-British. (But isn’t it sometimes boring to stare at the same four walls all day?) Nationalities are ill-fitting things – one size does not fit all. Although it’s no surprise when someone who does not know you well tries to prescribe your personal history with checkpoints or borders, each time this happens to me, I blink in ornery amusement: “Well, yes, I am American, Californian, actually, but I am also an individual, and despite my puppy-love for California and New York I am not particularly interested in living in the country where my life started, and what really matters to me is Nabokov, Lessing, Munro, Foroukzhad, Kafka, Camus, Chekhov, Borges, Jean Rhys, Sor Juana, Lispector, Jacques Prevert, Mishima…”

Dropping out of academia was, in a roundabout way, the best thing to happen to me during my 20s. My present work combines my love for books and radio. I joined TuneIn Radio in 2013, and daily I listen to over six hours of public radio and podcasts from around the world, and I love every minute of it. My current role focuses on managing our creative editorial calendar – I am particularly eager to make Tune In a go-to source for online journalism on radio criticism and reviews – and conducting audience research and media analysis to contribute to our understanding of international markets. Since August, I have worked as Editor-at-large, UK at Asymptote, an international journal of literature that was awarded the 2015 London Book Fair’s International Translation Initiative Award. Our October 2015 issue features exclusive writings and translations from 24 countries, including poetry from Hong Kong, an interview with Sjón, a Twitter novel by Alberto Chimal, eerie fiction by Yasutaka Tsutsui, poems by Yves Bonnefoy, and much more. Recently, we partnered with the Guardian to create a new books network. My role primarily focuses on forming an imminent London-based literary salon, editing upcoming issues, and interviewing prominent translators and editors.

Acting as a public intellectual, as opposed to an academic one, comes much more naturally to me. Although I was accepted to begin a Master of Studies in Literature and Arts at Oxford University this year, I decided not to pursue the course. Even while I was inside academia, I had my doubts about its ability to inspire change and cultivate genuine, productive knowledge exchange: I now feel much more of the literary world, instead of just lurking around in its shadows. (For example, I cringe when imagining the most important intellectual work produced during my young adulthood – the Doctoral Dissertation – tucked away, unread, on a university bookshelf.)

When I am not writing, reading, and editing, I practice yoga, I travel, and I volunteer at Guide Dogs UK. I dream about becoming Jessica Fletcher’s apprentice in Cabot Cove, Maine.