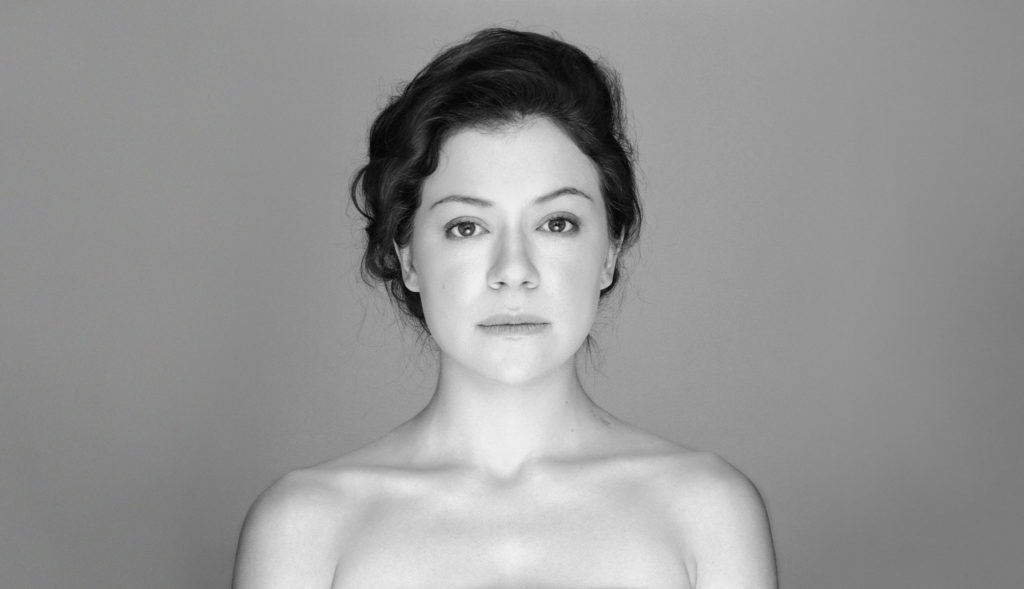 When Orphan Black’s Tatiana Maslany scored a surprise Emmy Award this week for Outstanding Actress in a Dramatic Series, there was one Berkeley alum who could take a bit of writerly credit for her victory: grad alum Lili Loofbourow, whose New York Times Magazine profile of Maslany sketched the genius of the show and of Maslany’s performance in it.

On September 29 at 5 pm at Stephens Hall’s Geballe Room, Loofbourow (cultural critic, The Week) will join in conversation with David Thomson, one of the most esteemed film historians of our time, to discuss the state of film and TV today, and how they take on the job of critic. English professor Scott Saul will moderate the event.

The event is part of a yearlong series on the Art of Cultural Criticism, which will be bringing to campus such writers as Jeff Chang, Hua Hsu, Sarah Thornton, and Terry Castle.

For information on the event with Loofbourow and Thomson: http://townsendcenter.berkeley.edu/events/film-television-media-old-and-new

For information on the Art of Cultural Criticism series as a whole:

The series is sponsored jointly by the Townsend Center for the Humanities, the Arts + Design Initiative, theArts Research Center, and the Art of Writing Program.