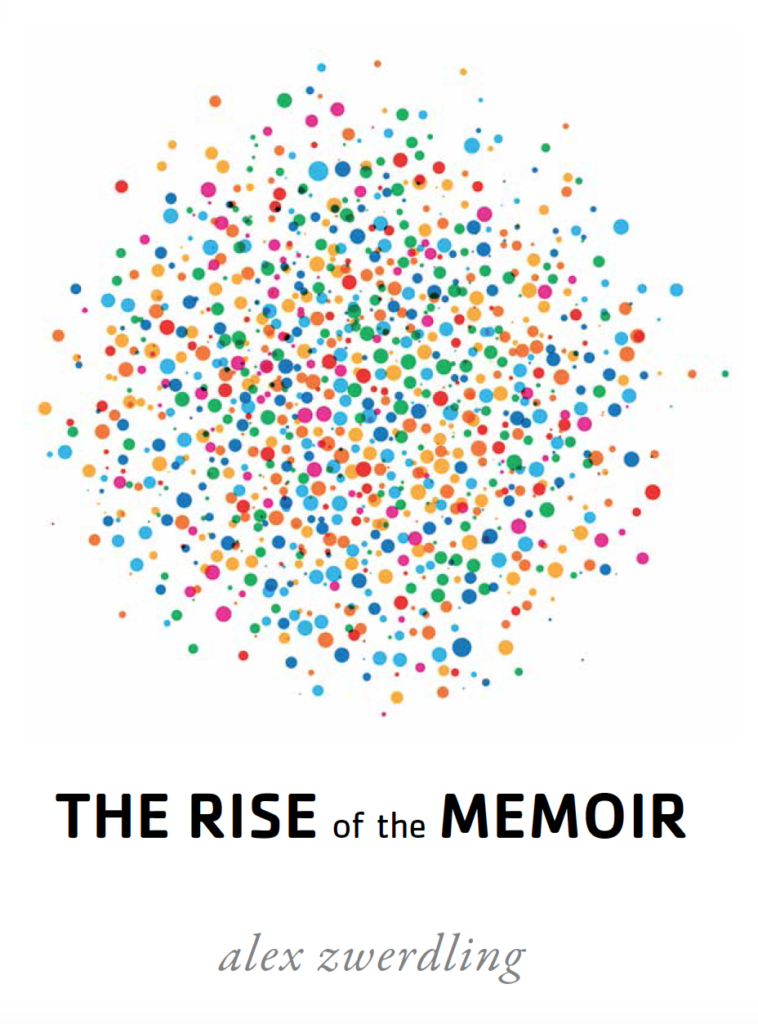 The Presidency of Donald Trump, and his wielding of the cudgel of ‘fake news’ against media outlets such as CNN, The New York Times, and The Washington Post, has led many to revisit George Orwell’s dystopian novel 1984, in which a “Truth Ministry” invents its own repertoire of facts. In the week after Trump’s inauguration, Orwell’s 1949 novel shot to the very top of Amazon’s best-seller list.

Alex Zwerdling, professor emeritus of English at Cal, has been wrestling with Orwell’s spirit for half a century: in 1974, he published Orwell and the Left. Just this past week, his latest book — The Rise of the Memoir — was released by Oxford University Press. It includes a chapter on Orwell’s stance as witness to history, from which the following is excerpted.

Orwell was one of the first writers in Britain to offer a detailed account of what he calls “the systematic massacre of the Jews in German-occupied Poland.” As early as 1942, he revealed that “well over one million human beings . . . have been killed in cold blood or died of starvation and general misery,” graphically describing the policy of “liquidation,” the cattle cars, the birth of what he sees as an entirely new pattern of violence, not familiar from earlier wars.

His words convey his own shocked response; they are spoken with the impersonal authority of his BBC voice. But such prosecutorial confidence was not the stance he wanted to adopt in his more experimental political writing. He needed to get closer to his own vulnerability and complicity than the role of pundit allowed, and this meant working constantly against psychological resistance and interpretive assurance. As he writes in a 1944 essay on Arthur Koestler, to describe the new world of concentration camps, torture, and surveillance in a country like Britain that has remained relatively immune to the experience, “one has to be able to imagine oneself as the victim.” And, he might have added, as the victimizer.

Orwell’s imperative is a task for both writer and reader and crystallizes a major goal of his late writing. But how exactly was it to be reached? How did a writer writing and a reader reading move from the security of their positions into the physical, mental, and psychological state of acute vulnerability?

It might perhaps be more easily achieved in fiction, where “imagining oneself ” as someone else goes with the territory. And Orwell’s technique in Nineteen Eighty-Four (1949) requires us as readers to undergo Winston Smith’s ordeal step by step by riveting us to his mind and body from first moment to last. The other characters are ancillary or remain unfathomable. Entering the novel is a forced immersion in the victim’s world, a shock tactic that makes little use of the reader’s detachment, rational understanding, or skeptical judgment. Only the awkwardly intrusive excerpts from Goldstein’s history of the regime, “The Theory and Practice of Oligarchical Collectivism,” call those faculties into play.

But fiction was in any case not the only vehicle Orwell used to illuminate the condition of helplessness. He explored the subject in a series of non-fictional pieces anchored in his own experiences and was equally committed to doing such work. His need to bear witness increasingly challenged his constitutional reticence.

Unlike many of his more strictly expository essays (for example, “Politics and the English Language”), Orwell’s “sketches” are intensely personal and usually begin with a striking autobiographical statement:

In Moulmein, in Lower Burma, I was hated by large numbers of people—the only time in my life that I have been important enough for this to happen to me.

Soon after I arrived at St Cyprian’s (not immediately, but after a week or two, just when I seemed to be settling into the routine of school life) I began wetting my bed.

Each sketch offers a vivid narrative account of an incident or situation, so graphically described that it could easily be translated into a screenplay. “Looking Back on the Spanish War” begins, “First of all the physical memories, the sounds, the smells and the surfaces of things.” We are rooted in the senses, not the mind, although each of these essays gradually builds a complex argument about controversial issues—the legitimacy of capital punishment, the nature of colonial authority, the medical treatment of the indigent, the horror of war and its possible justification, the educational processing of children.

The narrator is bearing witness and baring himself. He expects to be trusted, in part because he confesses something shameful, an incident of which he has no reason to feel proud and that he remembers reluctantly. He finds himself helplessly caught up in a system that robs him of control, whether or not he began as a willing participant. Each of these sketches records and interprets an experience Orwell had—in Burma, in Paris, in Spain, in Africa, in the foreign country called childhood. His claim to have lived through what the essay describes is the basis for its authority: I can testify that this happened; my body has endured it; my memory has stored it; I am not making it up. Whatever the biographical facts may have been, the account proceeds as if it were a reliable record of what actually happened to the narrator, and as if that narrator were Orwell himself. It is a compositional strategy rooted in conviction, experience, and a need for purgation.

Orwell’s biographers have repeatedly questioned the strict accuracy of the record. Did he actually attend a hanging in his role of colonial policeman? Possibly, although “such duties were not part of his job responsibilities.” Was he hospitalized in Paris for several weeks with pneumonia? The hospital records tell a slightly different story. Was he in fact beaten for wetting his bed in his prep school days, or did he appropriate the experience of another child? Because so little authoritative information from other sources survives, the answer in most cases is that we do not know. But whether the “facts” as presented are accurate, there is no hint of a gap between the narrator and the writer.

The voice Orwell uses in these sketches is designed to inspire trust, both because his descriptions are so physically detailed and circumstantial, and because he is constantly questioning himself. A skeptical strain in each account anticipates and defuses objection. In “Such, Such Were the Joys,” for instance, he disarmingly concludes, “I base these generalisations on what I can recall of my own childhood outlook. Treacherous though memory is, it seems to me the chief means we have of discovering how a child’s mind works. Only by resurrecting our own memories can we realise how incredibly distorted is the child’s vision of the world” (“SS” 19: 384). Orwell moves swiftly and smoothly from “I” to “we,” from “my” to “our,” from his own childhood experience to “the child’s vision of the world.” Such pronomial shifts are common in these autobiographical sketches from the very first, and they are used to establish or reinforce a sense of human community. In “A Hanging,” the officials conducting the condemned man to the scaffold are referred to as “we,” a pronoun that includes and alternates with the narrator’s “I.” But at the climactic moment there is another inclusive shift, as Orwell writes, “He and we were a party of men walking together, seeing, hearing, feeling, understanding the same world; and in two minutes, with a sudden snap, one of us would be gone—one mind less, one world less.”

This is not the testimony of an observer with privileged information but of a participant hoping to convince his readers that he is their surrogate. His “I” is democratic, a version of Whitman’s “what I assume you shall assume,” though less vaunting in tone. Even when the experience he records is not at all common, and may actually seem bizarre, he manages to make it representative.