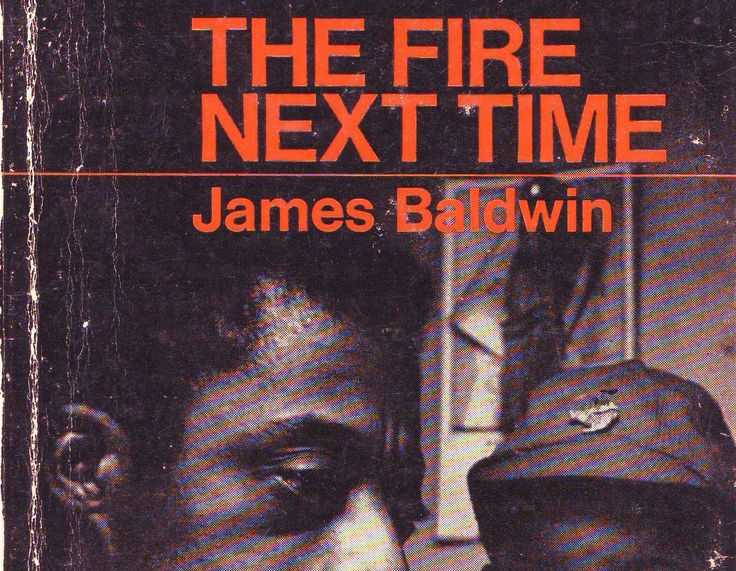 Though he passed away in 1987, the writer James Baldwin is still very much with us — as a theorist of “intersectionality” well before it became a watchword in the Black Lives Matter movement, and now as the subject of Raoul Peck’s much-admired film I Am Not Your Negro.

Over the past few weeks, PhD student Ismail Muhammad has published two sparkling essays on Baldwin. The first, in Catapult, explores his own experience of reading Baldwin’s classic The Fire Next Time, with its skeptical treatment of the Nation of Islam, as a teenager who himself had grown up in the Nation. The second, in Slate, suggests that the relationship between Baldwin and contemporary black essayists like Ta-Nehisi Coates is more complex and ambivalent than most critics have made it out to be.