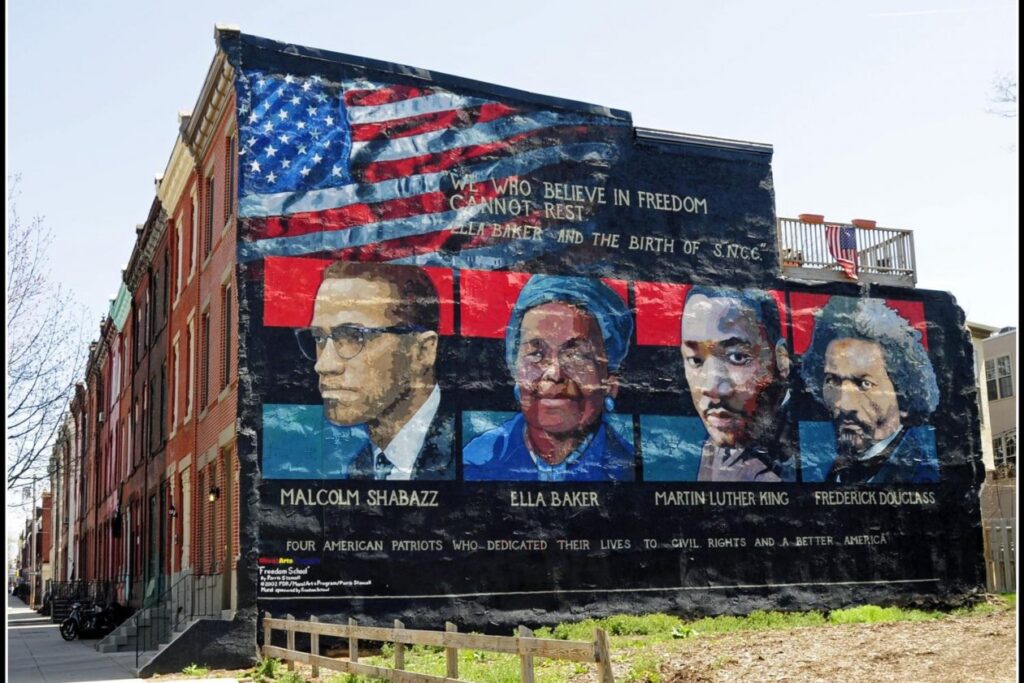 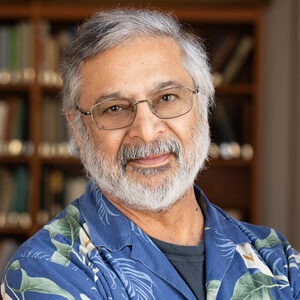 I am looking forward to working with members of the Reading Along group.  Traditionally, this course focuses on about 8 canonical modern African-American novels and autobiographies.  However, under the current situation, I have turned the course more toward the prehistory of the BLM movement.

This course will explore the foundation of systemic racism in US society by focusing on white society’s deployment of the threat of death and the systematic killing of African American men and women, from the beginning of New World slavery to the lynching of George Floyd; and it will investigate the relations between the BLM movement and its prehistory, namely a literary history of the ways in which Black writers, artists, and activists have mapped the subjective effects of the threat of death and lynching as well the resistance to those threats and lynchings.

Toward the end of the semester, teams of students will present research reports tracing the roots of BLM other than the ones examined in the class.  With the students’ permission, some of these reports could be available to the Reading Along audience.

This month’s reading is all of The Third Life of Grange Copeland — deceptively “easy” reading.

Focus especially on early sections of relation with parents, burning of grandmother’s house, and lynching the kitten.