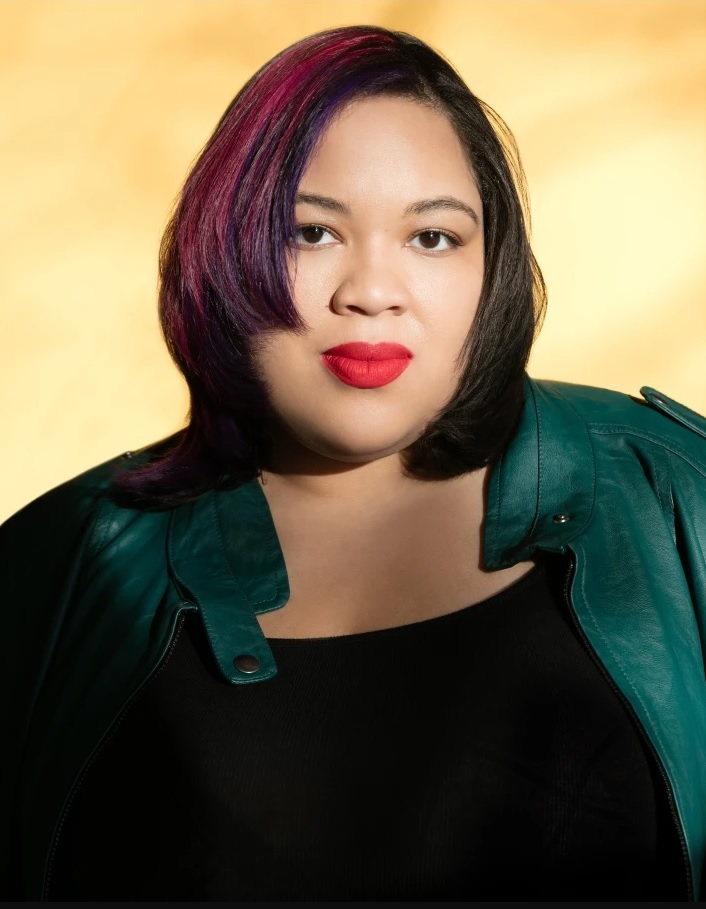 Danielle Evans is the author of the story collections The Office of Historical Corrections (Riverhead, 2020) and Before You Suffocate Your Own Fool Self (Riverhead, 2010), which won the PEN American Robert W. Bingham Prize, the Hurston-Wright award for fiction, and the Paterson Prize for fiction. The Office of Historical Corrections won the Janet Heidinger Kafka Prize and The Bridge Book Award and was a finalist for The Aspen Prize, The Story Prize, and The LA Times Book prize for fiction. She is a 2020 National Endowment for the Arts fellow, and a 2011 National Book Foundation 5 under 35 honoree. Her stories have appeared in magazines including The Paris Review, A Public Space, American Short Fiction, and Callaloo, and have been anthologized in The Best American Short Stories and in New Stories From The South. She received an MFA in fiction from the Iowa Writers Workshop and currently teaches in The Writing Seminars at Johns Hopkins University.

Beth Piatote is the author of the story collection The Beadworkers (Counterpoint, 2019), which was longlisted for the Aspen Words Literary Prize, the PEN/Bingham Prize for Debut Fiction, and shortlisted for the California Independent Booksellers Association “Golden Poppy” Award. As well as being a creative writer of fiction, poetry, plays, and essays, Beth is a scholar of Native American/Indigenous literature and law at UC Berkeley, the author of Domestic Subjects: Gender, Citizenship, and Law in Native American Literature (Yale, 2013), and an Indigenous language revitalization activist/healer, specializing in Nez Perce language and literature.