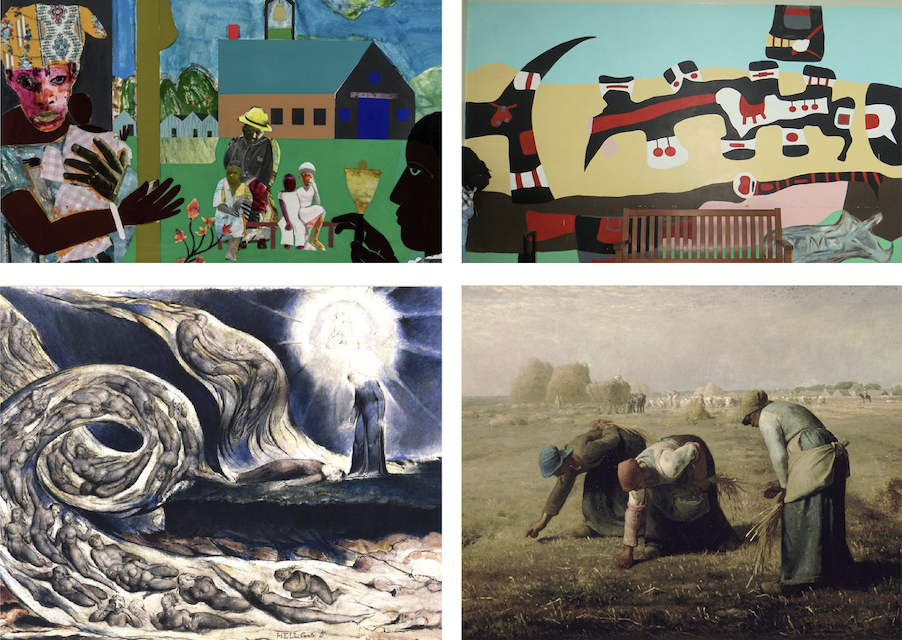 English R1B: Thinking through Memory in Poetry and Fiction with Dana Swensen

How and why do we remember? What does ‘memory’ mean to both an individual and a culture? How do fictional narrators construct their memorial landscapes? In this class we will explore the topic of memory as it appears in a wide variety of genres and styles throughout the 20th and 21st centuries. We will consider memory as an expansive and rich literary territory. In doing so we will move from the science fiction of Ursula LeGuin and Ted Chiang to the photographic diaries of Bernadette Mayer; from the unreliable memories of Kazuo Ishiguro’s narrators, to visual memories in the poetry of Anne Carson’s Nox.

This course will involve the writing of essays along with regular peer review exercises. In addition to this, two creative-writing assignments will be pursued throughout the weeks of the session which will bind the process of reading about memory to that of writing about memory. Throughout, the emphasis will be on honing our analytic skills in writing through processes of revision. As a fulfillment of the R1B component, we will focus on writing progressively longer essays and incorporating digital and bibliographic research techniques into our work. 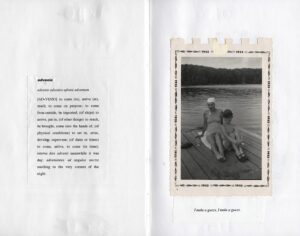 English R1B: Poetry and the Art of Cultivation with Jason Bircea

What should we make of a poem that proposes to instruct its readers on the proper methods for manufacturing cider? Or on how to care for one’s sheep or cultivate sugarcane on a colonial plantation? Are such poems simply agricultural almanacs in verse? Or might poems about laboring, intermixing, and experimentation—what we might call the art of cultivation—be much more ambitious as well as more contentious than they initially appear? Beginning with Virgil’s Georgics, a classical poem that announces itself as a song specifically about agriculture and rural occupations, this course will explore how later writers adapted the georgic mode to address particularly modern concerns, including agrarian reform, colonization, industrialization and global trade.

In addition to instruction on “the care of sheep, [and] the labors of the loom”, this R1B course will provide you with the opportunity to cultivate your own reading and writing skills through class discussion, writing exercises, workshops and writing seminars. You’ll be asked not only to write about the poems we read and discuss in class, but more importantly, to approach your own writing as something worth tending to. 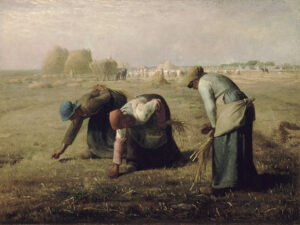 This course will be a thorough investigation of one of the most important poetic forms in literary history: the epic poem. The epic poem in the period we will be looking at, which ranges from 20 BC to the 1660’s AD, held a prominence far above any other literary form, and was seen as the greatest height a poet could attain. But in addition to the status of the epic as an ornate and finely crafted work of literary art, we will use our readings to investigate a famous definition of the epic as offered by Ezra Pound, that the epic is “a poem containing history.”

Through close readings of three epics, Virgil’s Aeneid, The first section of Dante Alighieri’s Divine Comedy, and John Milton’s Paradise Lost, as well as selections from other epics, we will be able to see how the epic, even more so than other literary forms, became the most potent literary expression of historical narrative, and how each epic stands in relation to the history and development of the form. Along the way, we will consider the literary devices that became so important to the epic tradition, especially epic simile, the relationship between the epic and the representation of politics and empire, and the desire on the part of all of our authors to enumerate a religious ethic in a narrative poem, and it’s influence on the development of the novel. 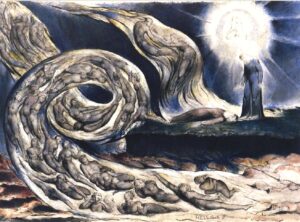 E.M. Forster begins his classic science fiction novella, “The Machine Stops,” with a question disguised as an invitation: “Imagine, if you can…” But what exactly is the use of imagination? And what exactly are its limits? In this course, we will pursue these questions as we explore the history of science fiction—as both a literary genre and an intellectual experiment—from the 1950s to the present. We will begin by reading a selection of short stories from the middle decades of the twentieth century (e.g. Asimov, Bradbury, Vonnegut) before turning to a few representative novels from the 1970s to the present. We’ll conclude by considering the strange anomaly that is science fiction theater. Throughout our discussions, we will take up many of the questions and concepts that have come to characterize this genre: advanced technology and the values of labor, the category of the human, climate crises and the (post)apocalyptic, colonialism, simulation and the virtual, as well as the myriad intersections of race, class, language, and (dis)ability. Ultimately, we will ask how literature itself as a technology mediates these questions.

While the great bulk of our time and attention will be dedicated to our selected literary texts, students should expect brief forays (side quests, as it were) into the worlds of Janelle Monae, Black Mirror, and the 2016 MetGala, to name a few. 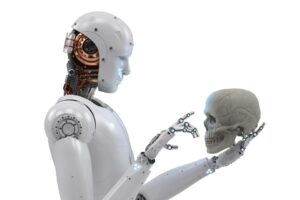 English 133B: African-American Literature since 1917 with Jared Robinson

The first two decades of the 20th century spelled disaster for the formerly enslaved and their descendants. Commonly referred to as the nadir of black life in America, this time saw a spike in lynchings, the dethroning of several hard fought seats for African Americans in congress, as well as a sweeping regressive resurgence of Jim Crow policy. This ever-tightening cultural stranglehold at home was met by the discovery of social freedoms abroad, as black troops served in the first and second World Wars as well as armed conflicts in Korea and Vietnam. The social unrest caused in part by the encounter with differently prejudiced populations, especially on the European continent, coupled with the intensity of the white violence that answered the new expectations of blacks at home, would boil over into America’s second mid-century internal conflict—the Civil War turned Civil Rights. As the centennial of that most bloody conflict in American history approached (far out killing any of the wars mentioned above), the concerns that had driven brother to slaughter brother found a novel and “non-violent”, black-lead expression. The literary culture that sprung up to document and critique this movement—from Black Reconstruction thru Harlem Renaissance to Anti-capitalist Revolution—is the topic of this course. 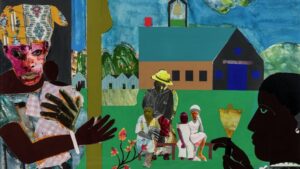 What do we mean by “decolonization,” really? Is it a political or economic process? Is it a psychological (or even spiritual) one? In this class, we will read works from a range of colonial and postcolonial lifeworlds: some written in the midst of violent revolution, some anticipating long struggles for independence, some simply asking what it means (or might mean, or has meant) to be other than colonial. 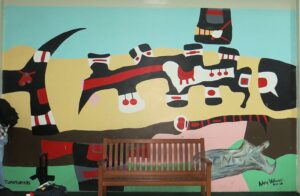