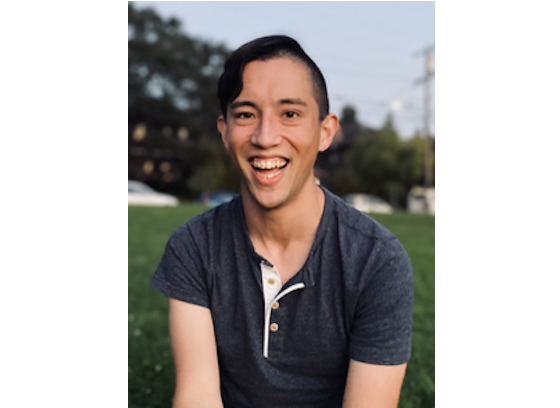 The New Literary Project was launched in 2017 in collaboration with the Berkeley English Department. It seeks to support the art of storytelling by offering mentorship to high school-age writers, by sponsoring literary projects that are open to the Bay Area community, and by awarding a significant prize ($50,000) annually to a mid-career writer of great distinction. Past winners of the Joyce Carol Oates Prize have been T. Geronimo Johnson, Anthony Marra, Laila Lalami, and Danielle Evans. This year’s winner, the celebrated novelist Lauren Groff, will also serve as a writer-in-residence in the English Department at Berkeley.

You can read an excerpt from Ryan’s piece, which reflects on his time leading his workshop at Aspire Richmond College Preparatory Academy, below:

Emphasizing process just defers the question: if the point of writing is the process, what’s the point of the process? What makes it worthwhile? Why would anyone want to reproduce in their own lives the image of the grim writer at the grim desk, everyday, working grimly? It’s almost gnomic or koanlike: you write because you write.

For me, at least, workshop is one way—maybe the only consistent way I’ve ever found—to break open process and find something inside that’s worth holding on to. There were seven students in my workshop at CalPrep, a charter school in Richmond, California. All seven are girls, none are white, and they shared in the beginning a tentative enthusiasm about writing that seemed familiar to me, the kind of feeling that arises when you’d like to do something but aren’t quite sure if you really can: a graduate student at karaoke, or a cat below a high ledge.

The rest of the piece can be found here.