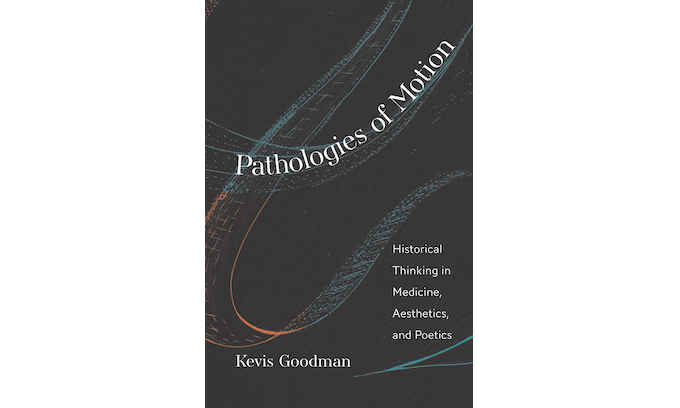 Pathologies of Motion offers a new account of later eighteenth‑century medicine, aesthetics, and poetics as overlapping forms of knowledge increasingly worried about the relationship between the geographical mobility of persons displaced from home and the internal motions constituting the physiology and sensibility of their moving bodies. Looking beyond more familiar narratives about medicine’s and art’s shared therapeutic or harmonizing function, the book explores the development of aesthetics and poetics in relation to a different, once-central area of eighteenth‑century environmental medicine: pathology. Pathology (“medical semiotics”) was not diagnosis nor classification but rather an art of reading, offering sophisticated ways of apprehending the multiple conditions and converging causes, including more abstract historical processes, discernible in and present as their embodied effects, not hidden or separate from them. Pathologies of Motion therefore explores how literary studies’ understanding of aesthetics and poetics might change when these are considered not in terms of medicine’s attempts to accommodate bodies and minds to their historical or natural environments, but in terms of pathology’s grasp of the dislocations opening up between them. It argues that Enlightenment medicine’s confrontations with the troubled aspects of mobility continued and developed within later eighteenth-century aesthetic theory and some of the poetics forged at the turn of the next century, including theories of reading, perturbing some of their normative claims. Ultimately, Goodman both models and calls for a critical method attentive to aesthetics and poetics as sites for immanent historical thinking.