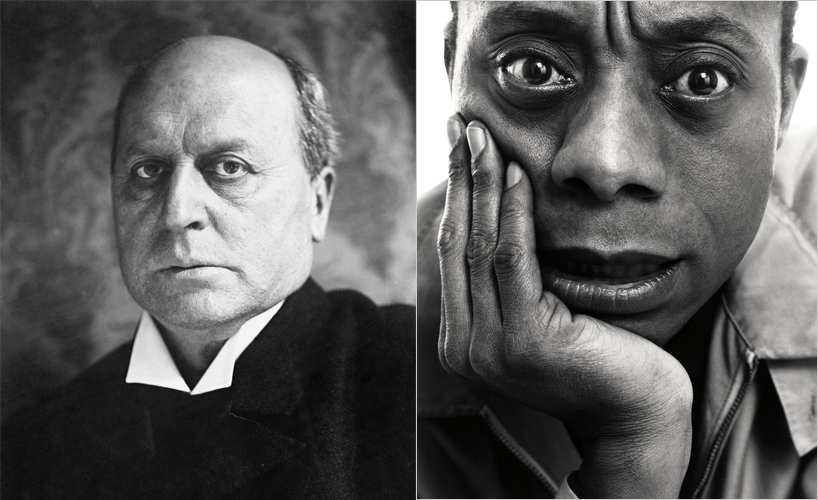 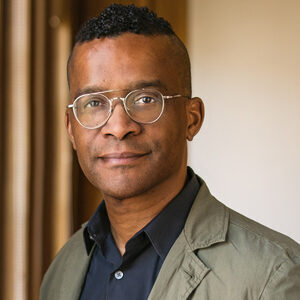 Thank you for joining this seminar. My hope is that you’ll be inspired to think more deeply about the American canon–about how race informs our sense of “American” literature, and why some works of literature are classified as “political” while others are not.

James Baldwin made little secret of the importance of Henry James to his creative life, paying debt in complex, archly poetic sentences that drew snide dismissals from friends and rivals alike (Mailer: “even the best of his paragraphs are sprayed with perfume”). Baldwin and James certainly shared a great deal in life and art, having chosen European exile and then turned that exile into a major theme within their art.  Our contemporary bias for self-disclosure might predispose us to the view that Baldwin felt he found a fellow queer writer in James; however, James’s reticence on such matters means that “queer” (if it should signify anything) names the moment when the relationship gets awkward. This class will thus explore aesthetic and political concerns these writers shared as well as queer “sensibilities” that, always deniable if not always denied, may or may not be there—the many effects, both dramatic and formal, that keep us at a loss for knowledge of our subject, i.e., reticence, renunciation, opacity, bewilderment, and belated recognition.

For the final meeting, I would like participants to read Giovanni’s Room.

For the month of October I would like participants to read James’s The Beast in the Jungle.  You can purchase a hard copy (preferable, in my view), or download one of these electronic versions:

Please order a copy of James Baldwin’s Notes of a Native Son, or you can borrow a copy from the Internet Archive.  I would ask that you read the following essays in preparation for our September meeting:

“Notes of a Native Son”

“Stranger in the Village”