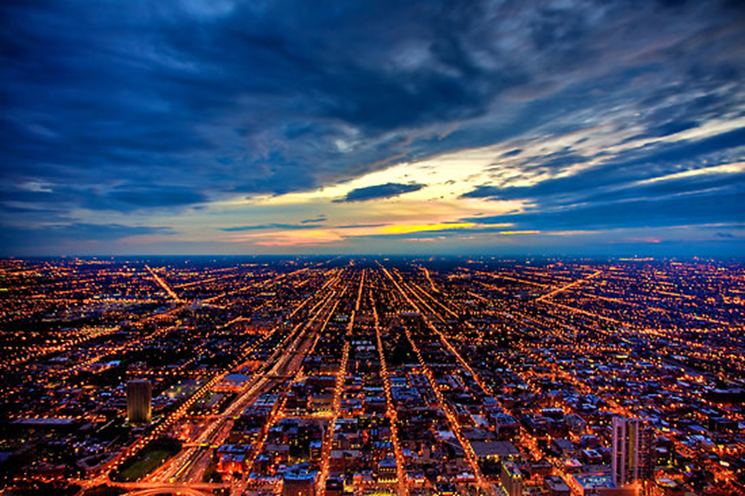 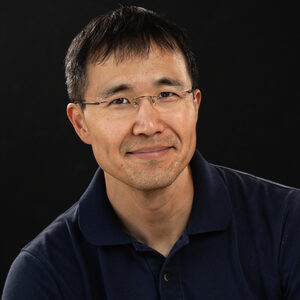 Amid our enforced separation, it seems like an apt time to reconnect through the idealized spaces of utopia. By semester’s end, hopefully it will seem as though both utopia and anti-utopia are all around us. I’m looking forward to hearing voices from beyond our empty, utopian campus.

“A map of the world that does not include Utopia is not even worth glancing at, for it leaves out the one country at which Humanity is always landing.  And when Humanity lands there, it looks out, and, seeing a better country, sets sail.”

Utopia brings to mind the elusive dream of heaven on earth, and a better place in the form of “no place.”  It captures the desire not only to reimagine and remake the world, but to use literature to achieve these ends.  However, this literary genre is inextricably bound to an anti-utopian tradition that has portrayed utopian thought as naïve, dogmatic, even murderous.

Over the semester we will encounter a wide range of utopias and anti-utopias—from imagined islands and planets, to communal societies and communist states, to theme parks, gardens, and borderlands.  Our goal will be to understand the variety of political projects and literary techniques associated with utopia and anti-utopia, which we will also consider in relation to science fiction and post-apocalypse.  We will see how the romantic socialist utopias of the nineteenth century gave way to the mass industrial utopias of the early twentieth century, and then the ecological, ethnic, and neoliberal utopias of the late twentieth and early twenty-first centuries.  Throughout the semester, we will consider the viability of utopian thought  and vision for our current, anti-utopian times.

1. The novel begins with the image of a wall, and walls (both literal and figurative) appear throughout the novel. How do these walls and their overcoming complicate how utopia is typically understood–namely, as a clear, bounded space?

2. How does Shevek come to terms with the fact that Anarres and Urras both have utopian and anti-utopian features? How does the novel’s shuttling back-and-forth between worlds help the reader do so as well?

3. Krishan Kumar has influentially described this novel as “the most interesting and most complex account of ecotopia,” referring here to utopias from the 1970s that focused on environmental sustainability, individual well-being, and harmonious inter-personal relationships. However, the novel–“an ambiguous utopia,” according to its subtitle–is by no means a straightforward endorsement of the Anarres ecotopia. This raises the question: what kind of utopianism does the novel advance, and what concrete visions of a better world might it have to offer for the present day?

I’d like to assign the Russian novel “Soul” by Andrey Platonov, which can be found in this collection.

1. Andrey Platonov has been read both as a satirist of and believer in the Soviet utopia.  How does Soul cast the Soviet Union of the 1930s in both a positive and negative light?

2. Platonov’s language has an otherworldly quality which the Chandler translation captures well.  How does this language enhance the text’s estranged view of humanity?  For instance, how does Soul disrupt the boundaries separating humans, animals, plants, and objects?

3. In response to another Platonov text, the literary critic Fredric Jameson has suggested that the ultimate utopian impulse is a restored sociality and “the recovery of other people.”  What vision of society and human relationships does Platonov advance in Soul?  Does the community described here seem like a viable solution to alienation and loneliness?

2. Given that “utopia” is a spatial term, how does time and history function in More’s text? What is the Utopians’ relationship to the past and future? Is this a society marked by stasis or progress?

3. The frontispiece for the second, 1518 edition of More’s Utopia featured an island and a ship departing it. Together these approximate the shape of a skull, while a soldier in the foreground stands poised to invade this new world. You can see it on this page. Why do you think the artists created this design?